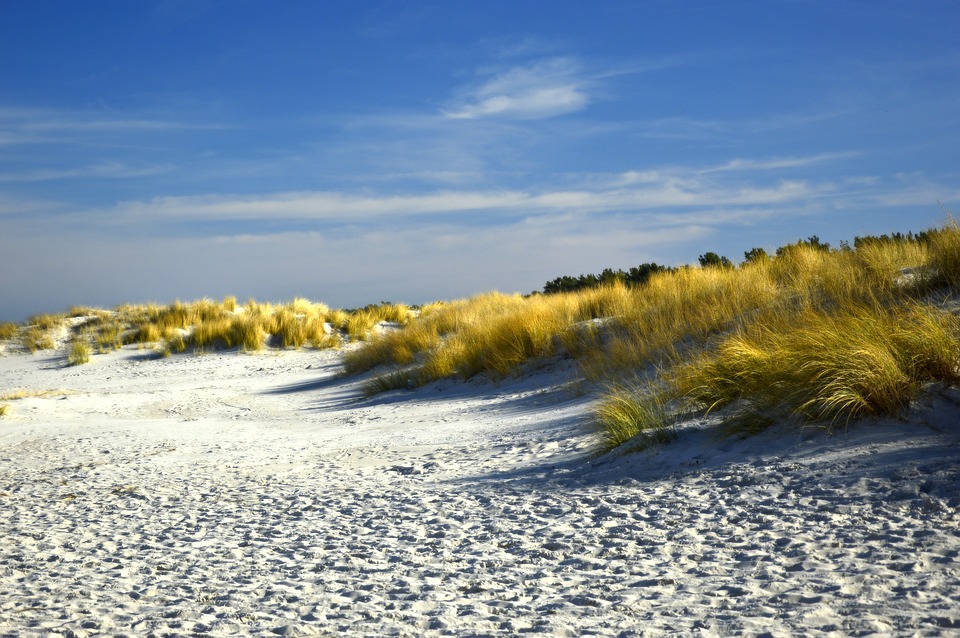 Separation and divorce are among the most stressful experiences in life. Nuptials promising love, respect and a lifelong trusting bond, in a significant number of marriages and relationships, devolve into hate, resentment, contempt or apathetic resignation. The promise of unconditional love and support gradually fades as the explosive fire of initial chemical attraction wanes and real life encroaches on the once seemly invincible marital/relational unit. Gone are the days when similarities abounded and each knew what the other was going to say and do before the fact, often completing each other’s sentences. Differences now reign. What used to be cute is now noxious and what once was a happy challenge has morphed into frustrating repetition. The disillusionment of a relationship carrying with it the specter of abandonment, betrayal and protracted legal battles combined with potentially devastating effects on children and other family members along with the loss of financial supports and security work synergistically to create truly traumatic consequences. A sense of personal failure and social embarrassment often make much needed outside support seem far away. Some attempt to stem the tide of losses by jumping into new relationships and even marriages only to find that they too fail. Research, for instance, indicates that second marriages have higher failure rates than first marriages.

So what happened? While each situation is individual, relational and marital dissolution and strife inevitability involves unconscious needs, involving earlier life experiences that are being acted out in the context of the relationship. These blind spots create emotional confusion, anxiety, depression and even physical symptoms which many times will set into place attempts to relieve these symptoms through overuse of substances like alcohol, prescription medications or through excessive eating or sexual acting out.

Why therapy? Because doing it alone has its problems; namely those blind spots referred to earlier. Even physicians and attorneys know that when they have serious medical or legal issues they need to consult others irrespective of their expertise. This point is borne out in the aphorism,” The doctor who treats himself has a fool for a patient.” Similarly, it does not matter how bright, successful and capable we may be, there is no substitute for a pair of fresh eyes and an experienced ear to either work through divisive marital/ relational issues or provide transitional assistance outside of toxic relationships while simultaneously working through the issues that set the stage for dysfunctional relationship choices in the first place. This is what an experienced, professional psychodynamic therapist excels at.